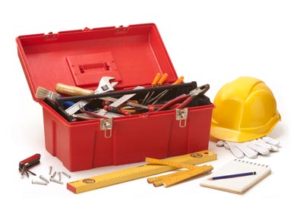 We emphasize a lot of “on the job” safety, but what about “off the job” safety? We have a responsibility to use what we learned in all of our safety training and apply it to everyday safety. A large part of safety training is to help you form a safe attitude – to encourage you to want to be safe and to think safety at all times. It is important not just to your employer, but to you and your family as well. What you do on your own time is your own business, but it is only natural that we are concerned about each other’s welfare, both on and off the job. Only an immature person would deliberately leave safety at work. However, there are times when we all get a little careless.

Accidents away from work account for 70 percent of all deaths and 55 percent of all injuries to workers. Your contribution would be difficult to replace if you were injured either on or off the job. Add this to the fact that as a spouse and/or a parent you are priceless to your family, so it is easy to see why a 24-hour safety effort is necessary.

The highways are prime areas of concern for safety away from work. Watch your speed on the road. Be patient getting out of the parking lot, and always watch the other driver.

Most of us are do-it-yourselfers around the house and this is where a lot of people are injured. Be careful when using ladders. Make sure your ladder is safe before climbing it – do not overreach or climb too high.

When using tools, pick the right tool for the job, do not use a tool if it is in poor condition. Power tools should be grounded with a three-pronged plug or double-insulated. Remember to stay off wet surfaces when using electric power tools. Always use PPE just as if you were on the job. 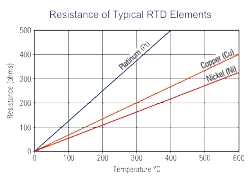 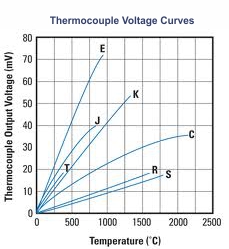