We’ve been going strong all summer!  Hard to believe August is almost here.  We’ve had our crews at 32 different customer sites across the U.S. so far this summer… and counting.  Typically summertime brings a slow down for maintenance as turbines and generators across the country are in full operation for peak run season.  But we’ve had a solid summer, and we’re gearing up for a busy fall outage season.  If there are any turbine maintenance inspection or repair projects you’re considering for this fall please give us a call – we’re ready and willing to help however we can! 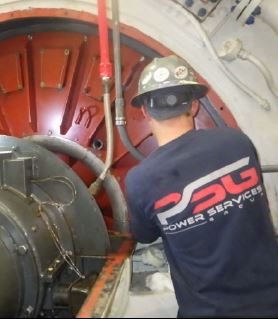 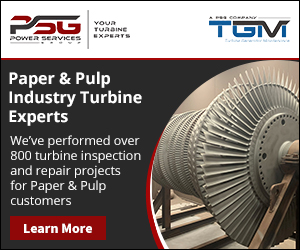 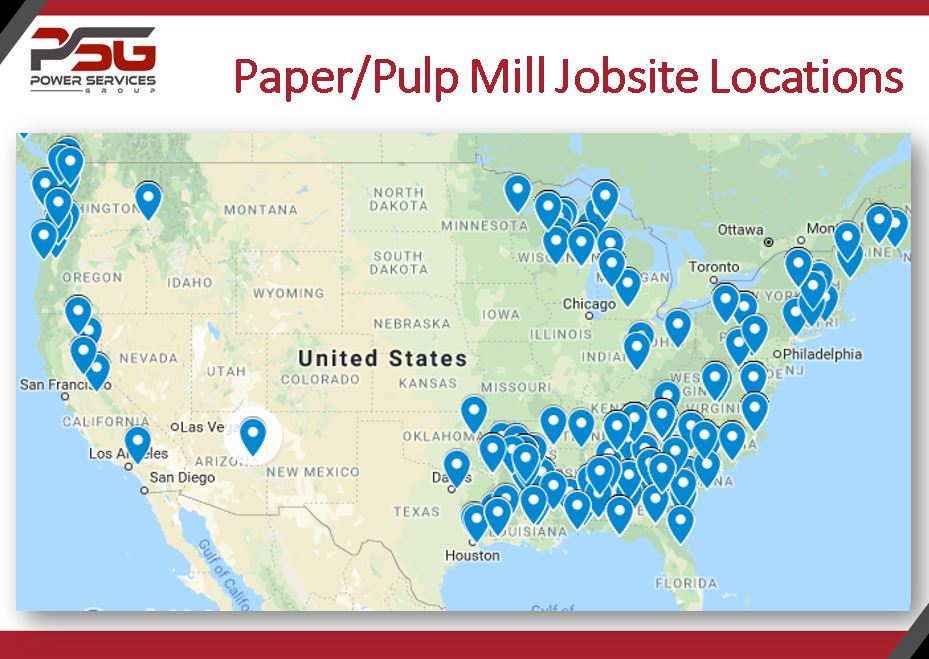 Most power producers are short-staffed and do not have the time and sometimes the expertise to prepare a comprehensive outage plan and workscope.  That’s why we offers the option of providing our comprehensive Pre-Outage Planning Service independent of the award of the contract for inspection and repairs.

Our field project teams have the breadth of knowledge and experience to produce the highest quality planning product, with a workscope customized to your unit and its specific signature.

One of our qualified Technical Directors will visit your plant and prepare a customized report for your specific unit.  The report will contain everything needed to plan your internal preparations for the outage and to prepare a comprehensive Request for Quote for the inspections and repairs.

A Basis For Your RFQ’s

Your customized Pre-Outage Plan will include everything you need to prepare a comprehensive Request for Quote for the necessary inspections and repairs.  We will compile a summary of the findings from past inspections and develop a list of recommendations for potential repair work.  We will prepare a comprehensive and detailed suggested Statement of Work for the outage, based on these findings and observations from a unit walk-down.  Incorporating this information into your Request for Quote packages will yield “apples to apples” cost comparisons and few if any surprises on implementation.

We will review your spare parts inventory and compile a list of recommended parts to have on hand prior to the outage.  We will recommend disposal of any expired or unusable spare parts.

We will also prepare a Critical Path Method schedule based on the defined workscope.  You can use this schedule to plan your expected outage duration and coordinate with any other activities to be conducted during this downtime.

In summary, our Pre-Outage Planning deliverables to you will be:

Please CONTACT US today to learn more about how we can help you plan your next turbine outage. 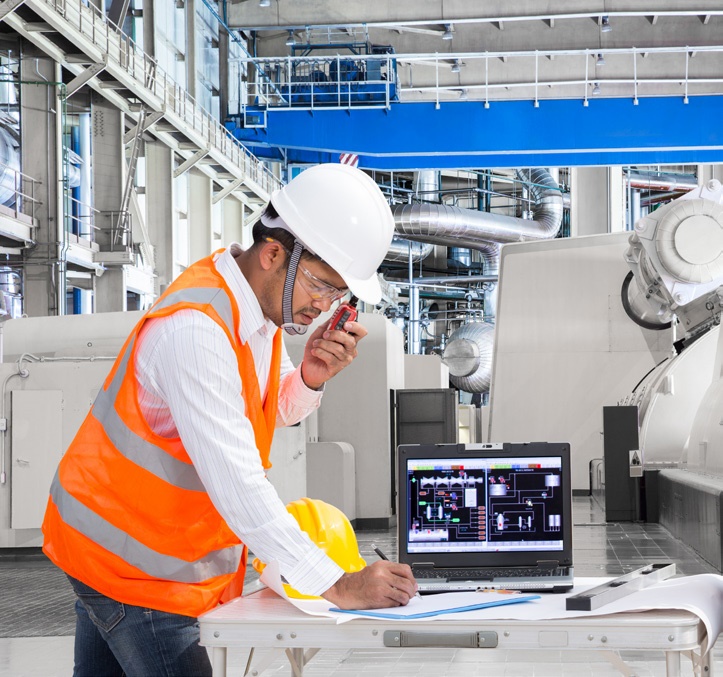 Power Services Group (PSG) is a preferred turbine services provider to the chemical and petrochemical industry.  Our Project Team structure – consisting of Technical Field Advisors, Foreman, Project Coordinators, and Turbine Mechanics – keeps the team members working together as regularly as possible.  The familiarity of our safety and quality processes and procedures by all members of our project team make PSG an ideal supplier for turbine maintenance projects at any chemical facility.  We specialize in the type and size range of most gas and steam turbines found within these facilities, and know what it takes to get the job done on-schedule and on-budget, all while following strict safety guidelines throughout the project.  If you have any upcoming turbine maintenance needs during your next turnaround please contact us today to learn more about how we can be of service to you. 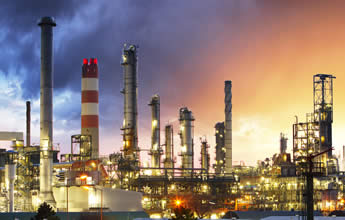 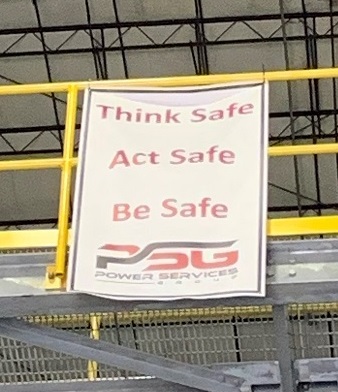 With over 34 years of experience performing turbine generator maintenance and repair services, PSG knows what customers expect when it comes to managing an outage. 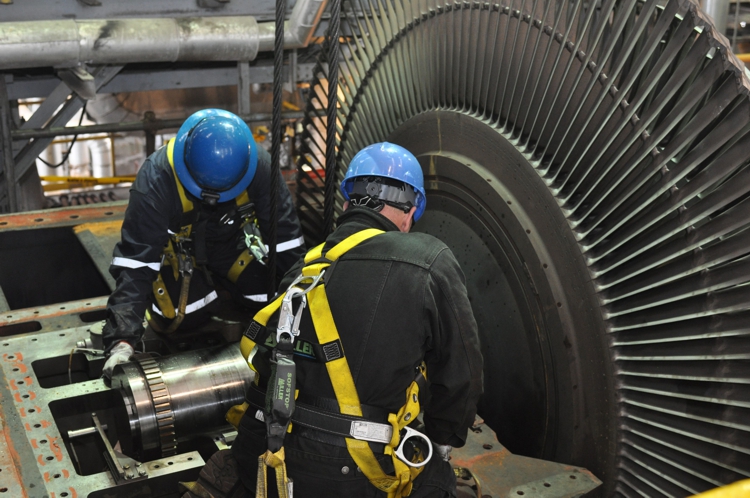 A PSG inspection is more than open, clean and close.  Our quote includes all of the work implicit to your Statement of Work to achieve a comprehensive inspection – minimizing Change Order surprises.  We examine every relevant aspect of the power train.  We perform meaningful measurements of components and clearances and record multiple measurements at each location.  Recording this extra data allows us to better identify potential problems and enables us to establish trends across successive inspections.

We have the right resources and the right people to provide professional and total turnkey outage service. That is, PSG will procure and manage all resources needed to complete your outage, and you can rest assured that our outage scope will be taken care of professionally and efficiently.

When you choose PSG for your turbine generator services, we immediately begin strategizing for your outage with our experienced project teams, our project-specific planning, our learned and tested processes, our customized tooling, and our attitude of safety and customer service.

If we find damage or deviation to specification, we perform a full assessment to diagnose the root causes behind the symptom and recommend actions to prevent its return.  These recommendations may include operational or maintenance changes.  The goal of our comprehensive measurements and proactive approach to repairs is the elimination of future forced outages.

Trust PSG and our experience in serving any of your power generation needs. Contact us today for more information.

We recently completed another uptower wind turbine shaft machining project.  Our equipment and personnel will travel to wherever the problem may be.  For the wind industry, it happens to be 200+ feet above the ground, but we’re happy to do this on your turbine deck or any other area in the plant as well.  Please give us a call if you have any emergent shaft machining needs, we’ll respond quickly and get your equipment back up and running.  For more information on our wind turbine specialty machining services please CLICK HERE. 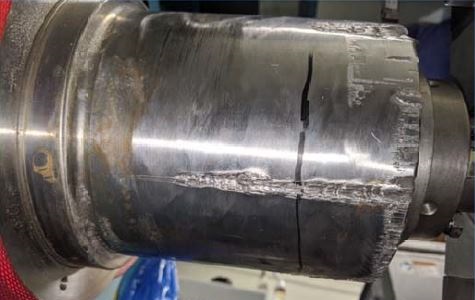 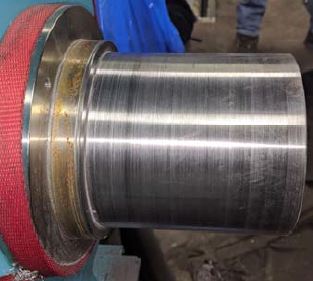 Summertime is almost here!  That means summer run season is beginning and many turbine generator sets will be in operation over these next few months.  While the units are in operation that provides facilities with the opportunity check some items off of the to-do list.  We offer a variety of non-turbine outage services during the summer months.  Please see our common summer services below and let us know if there is anything we can help you accomplish. 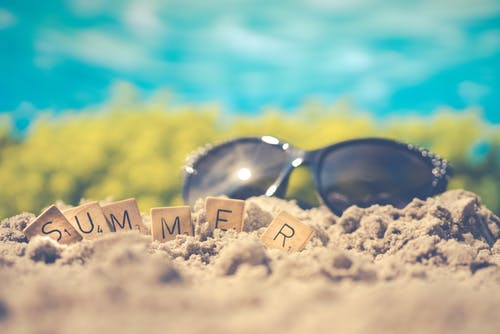 PSG mobilized a Technical Field Advisor, Foreman, Turbine Mechanics, and Tooling to a Utility site in the southern U.S. to perform a combustion inspection ‘’CI’’ on a GE MS-7000B combustion turbine.

The job consisted of removing and replacing all combustion parts and associated consumables. The fuel nozzles, combustion liners and transition pieces were removed and replaced with OEM refurbished components.

The bullhorns, combustion chambers, crossfire tubes, retainer clips and lid covers were returned to service with no replacement necessary. Transition piece hardware was replaced with new parts and the crossfire tubes and retainer clips were returned to service with minor wear being noted. All associated flange gaskets were replaced with new OEM consumable parts in all 10 combustion cans as a preventive maintenance practice. New flange bolting hardware was also installed as a preventive maintenance practice.

The combustion wrapper was removed to better access the transition pieces and have a better visual inspection of the 1st stage nozzle, all wrapper case bolting was replaced with new upgraded components.

The inlet was visually inspected and found to be in overall good visual condition.

A visual inspection of the exhaust plenum showed the assembly to be in overall good visual condition with minor wear noted.

The end result was another successful combustion inspection on a Frame 7B combustion turbine, and most importantly, a satisfied customer. 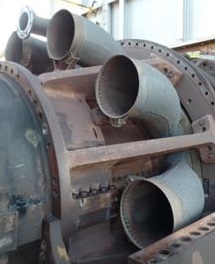